As we continue to highlight Black contribution to the digital space, here’s top names in the tech industry that continue to push internet innovation. 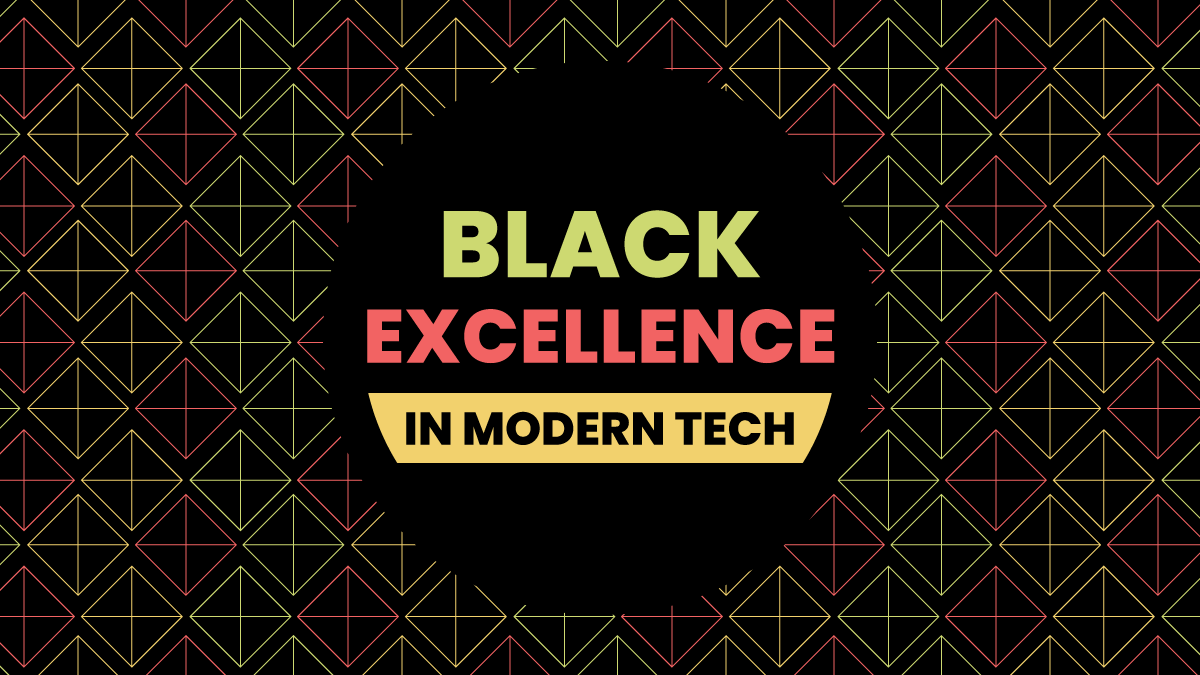 2020 showed humanity’s resilience taking a somewhat new form: digital connectivity. With the internet being embedded in nearly every sector of daily life, it’s difficult to imagine what a global shutdown would have looked like without online access in today’s tech environment.

As we continue to highlight Black contribution to the digital space, here’s top names in the tech industry that continue to push internet innovation.

Charles E. Phillips has a long and successful career stretching across Wall Street and Silicon Valley. As the CEO of Infer, a company specializing in industry-specific software, Phillips was responsible for growing this company into one of the world’s largest enterprise application providers since 2010. Not only did he grow Infer to be a multi-billion dollar company with over 15,000 employees, he led it to become the first major software company to offer an integrated, end-to-end application suite for entire industries. Additional accolades include: being a member of President Obama’s Economic Advisory Board and being induced into the Arkansas Black Hall of Fame in 2012. A true powerhouse in the tech world.

Staying true to the theme of tech powerhouses – Guy Primus, the CEO & Cofounder of The Virtual Reality Co., is a major player and pioneer in the world of cinematic virtual and augmented reality. Having partnerships with influential entities like Universal Studios and Steven Spielberg’s Amblin Entertainment, The Virtual Reality Co. has been praised for bringing successful VR gaming experiences like “Jurassic World VR Experience” to popular gaming franchises like Dave & Buster’s. In addition to his revolutionary work in VR, Primus is also a voting member of the Academy of Television Arts and Sciences (The Emmys).

Aiming to explore promoting safety with tech, Ralph A. Clark, President & CEO of Shotspotter Inc. shaped his company to be the leader in gunshot detection, location, and forensic analysis. With over 30 years of corporate, finance and organizational leadership experience, Clark created Shotspotter to help law enforcement provide equal protection for at-risk, underserved neighborhoods while reducing gun violence and helping restore trust in police as community guardians. His company has helped cities across the nation experience a gunshot violence reduction by a range of 25 to 46 percent.

An increasing number of women are taking ownership in the tech space and adding innovative contributions to the internet world. Toni Townes-Whitley is one such woman. Having reached status as the highest-ranking Black American female executive at Microsoft, she is responsible for approximately $11 billion in profit and loss (P&L) and manages over 2,000 sales professionals. In addition to leading their United States’ sales strategy for digital transformation, Townes-Whitley also represents Microsoft’s AI National Plans around the globe while working with research committees to discuss policies addressing the implications of AI on society.

Stepping over into the world of telecommunications, Marachel Knight is a significant player in AT&T’s modern progress. Working as the Senior Vice President for Wireless Engineering, Construction and Operations, Knight has been at the forefront of AT&T’s 5G evolution. She was responsible for managing trials which tested the connectivity and speed of 5G with special emphasis on effectiveness for first responders. In her over 20 years of commitment to AT&T, Knight has held numerous roles within the company and has committed to sharing her professional experience with women and minorities interested in the field.

The tech world has made a lot of progress in diversifying its brain power over the years, but of course there’s room for much improvement. In highlighting the stories of Black innovators, the goal is to spread awareness that the tech world not only benefits greatly from diverse leadership, but that it needs the input from people of all backgrounds and histories as well. 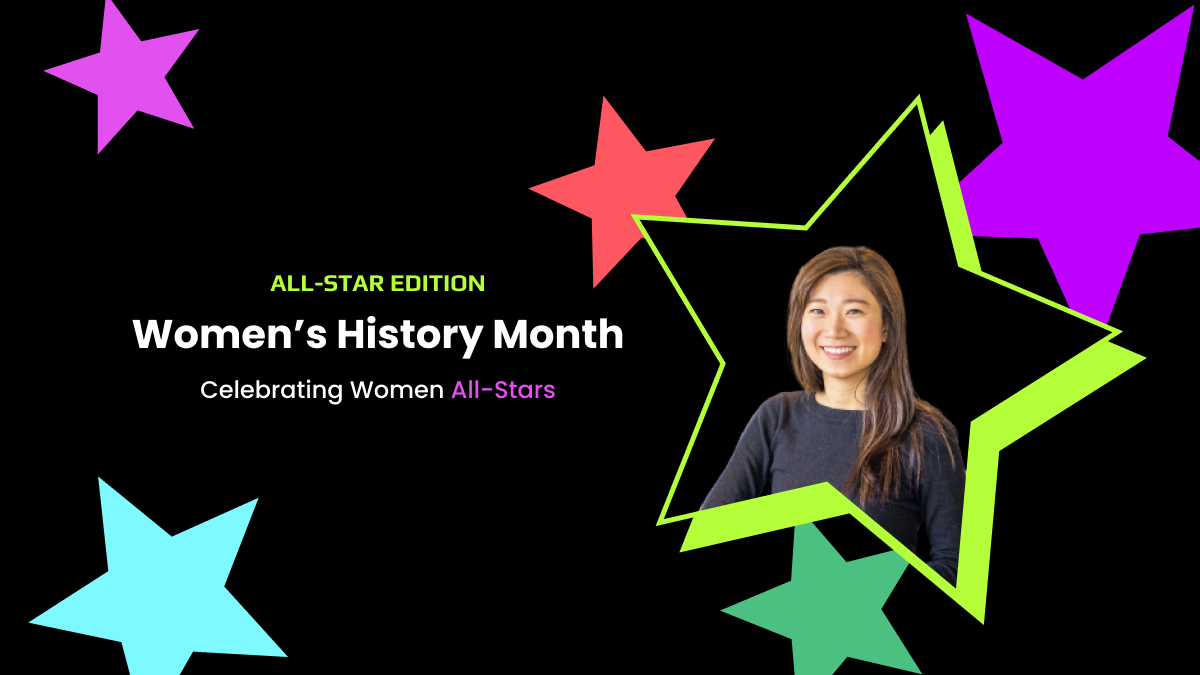 StreamSum is proud to shout out one of our very own All-Stars who has had an integral role in our company’s momentum. 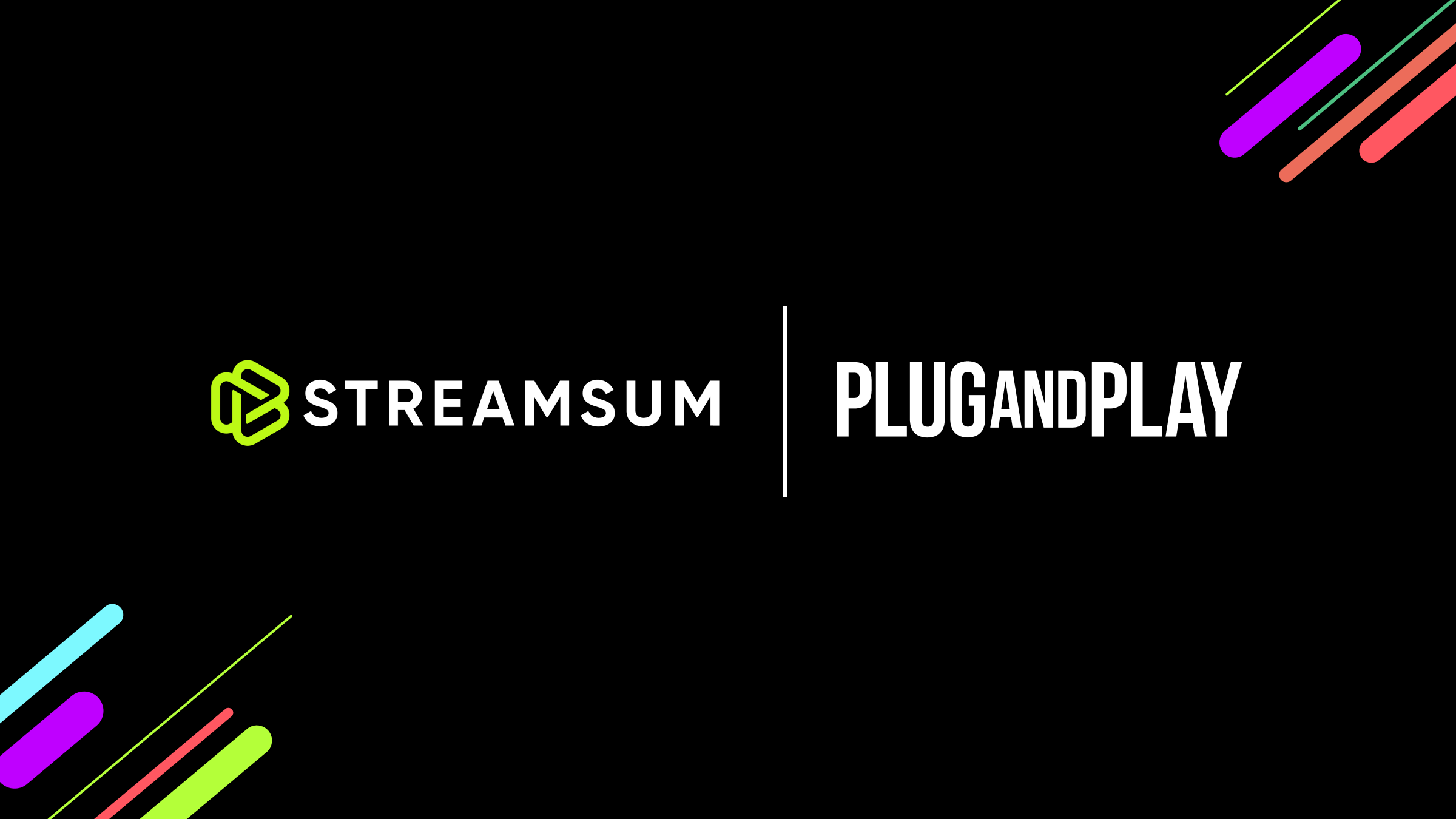 Plug and Play is the ultimate innovation platform, bringing together the best startups, investors, and the world’s largest corporations. 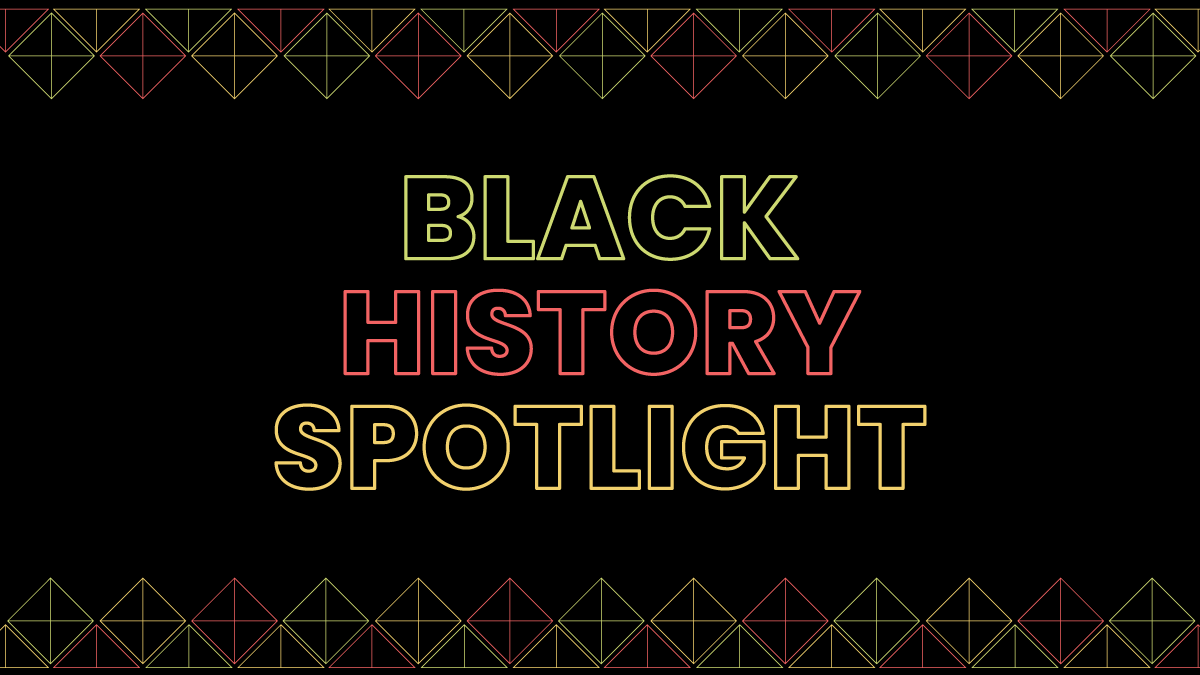 This Black History Month, StreamSum celebrates black innovators and creatives who played significant roles in the advent of the digital era.